The canals are characterized by the many Elm trees that stand there. In summer, these provide a confetti of seeds swirling through the air; it gives the canals a festive atmosphere. It is impossible to imagine the streets without Elm trees. Yet they are not on the Keizersgracht. When the Elm Disease broke out in 1949, they were replaced by Lime trees. A tree species that is known for its delicious smell and therefore also for its honey. 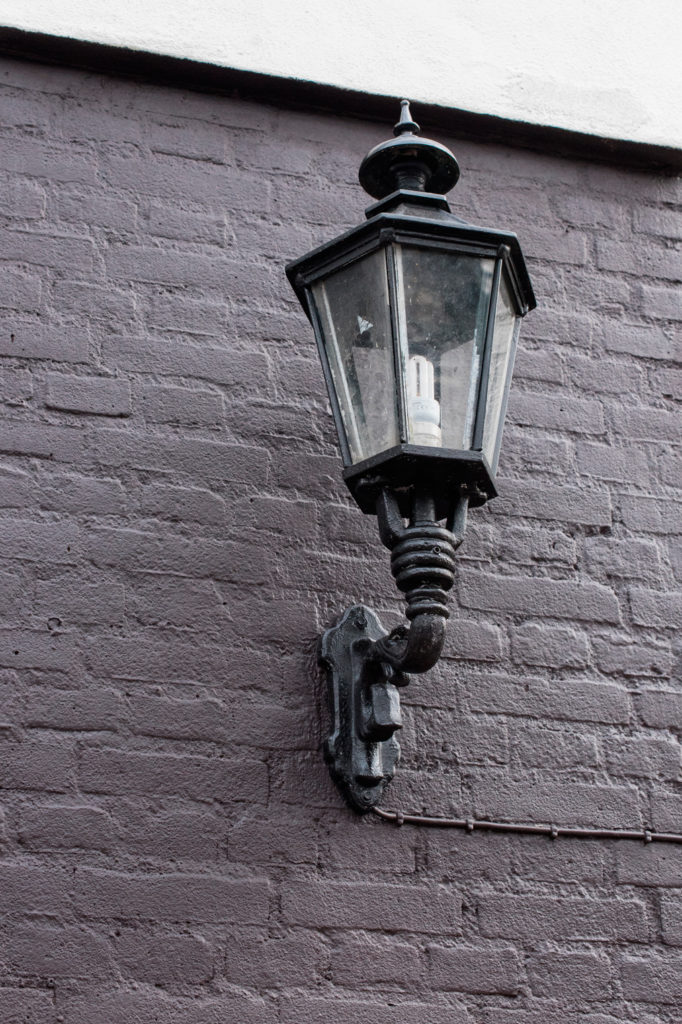 This building needed a lot of maintenance and that was obvious: the whole thing looked quite weathered and neglected. This was mostly due to the peeling of the paint on the facade. The paint system was not vapour-permeable. Moisture in the walls could not escape through the paint in a normal way: the paint began to peel. In order to apply a new vapor-permeable system, the old system first had to be sandblasted away. An extremely precise job; the paint barely let go. This meant that blasting had to be done on a harder setting so that the boundary between blasting away enough paint and blasting away too much stone became rather thin.

In the end, the result is beautiful. The woodwork shines again, and the walls are slightly shiny. All fences are newly powder coated and thus give a classic touch to the whole. This canal house is rather new and is therefore not a monument. Yet it has a monumental appearance. And with a lime tree in front of the door, the picture is complete.

Great work was done, there were big problems with the facade that were solved professionally.