Painter for the higher class and the people

This street owes its name to Frans van Mieris. He lived in the 17th century and was ‘fijnschilder’, which means that he tried to represent reality as accurately as possible. Not only did he record the lives of the higher classes on canvas, but he also painted everyday scenes of the people. His work was popular and well paid. Van Mieris is one of the best Dutch painters. 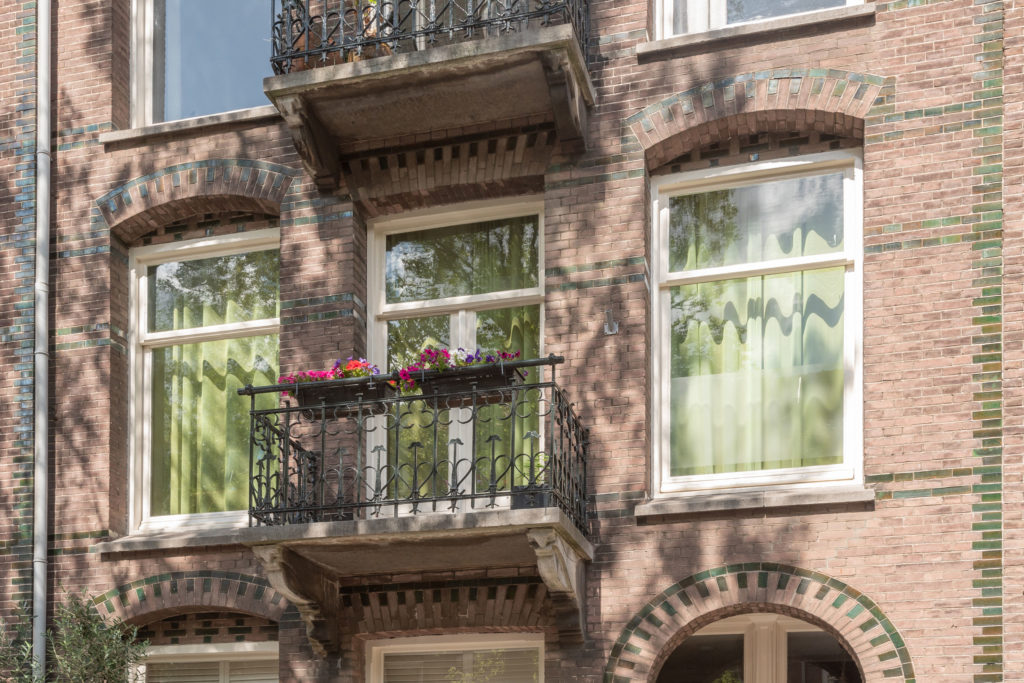 Much had to be done about this building: the balcony had rotted through, the stucco had to be repaired and, of course, the paintwork had to be renewed as well. There had also been leaks, as a result of which the gutters had to be replaced. This resulted in a diversity of activities, for which we needed a large group of professionals. With a contractor, plumber, plasterer and painters it was busy on the scaffolds, but the result is impressive.

The house in the Frans van Mierisstraat was already a wonderful place to live, but now all the more so. The residents have the most beautiful house on the street. And that is worth something. Because as we say in Dutch: as the clock at home ticks, it ticks nowhere else.

Beautiful work delivered, and good and friendly support throughout the project.