The creation of the Keizersgracht

The Keizersgracht is the widest canal in Amsterdam’s ring of canals and was originally designed as a stately boulevard without water. This did not happen for several reasons: traders wanted to be able to reach their warehouses by boat, water storage was needed and there was a shortage of raising equipment. The excavation work began in 1615 and was completed in 1667. The canal owes its name to Emperor Maximilian I. 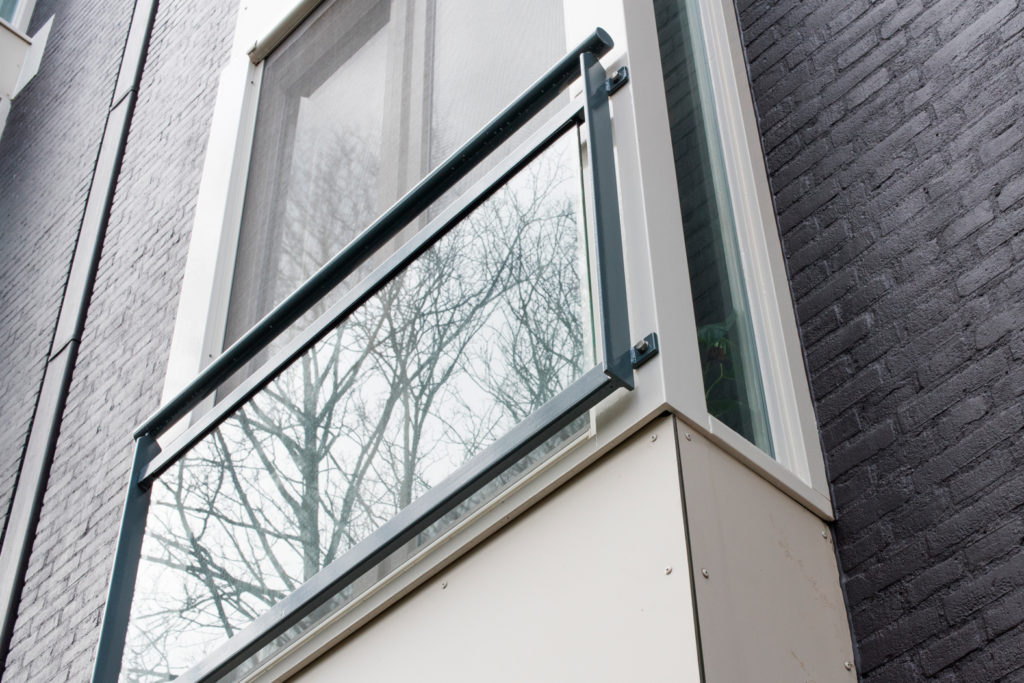 Woodcarving in the facade

The houses on the canals are highly regarded. Which makes good maintenance extra important. The facade is the business card and it had to be tackled thusly. There were draughty windows, so they were replaced by new hook windows, made by the carpenter’s factory and placed by the carpenter. We also repaired the woodcarving in the facade.

The woodcarving is inlaid with gold leaf. This not only fits in with the wishes of the residents but also with the allure of the canals. Canal or no Canal: this piece of Amsterdam is stately either way.

Great paintwork. Good reparation of the woodwork. pleasant contact with the company.